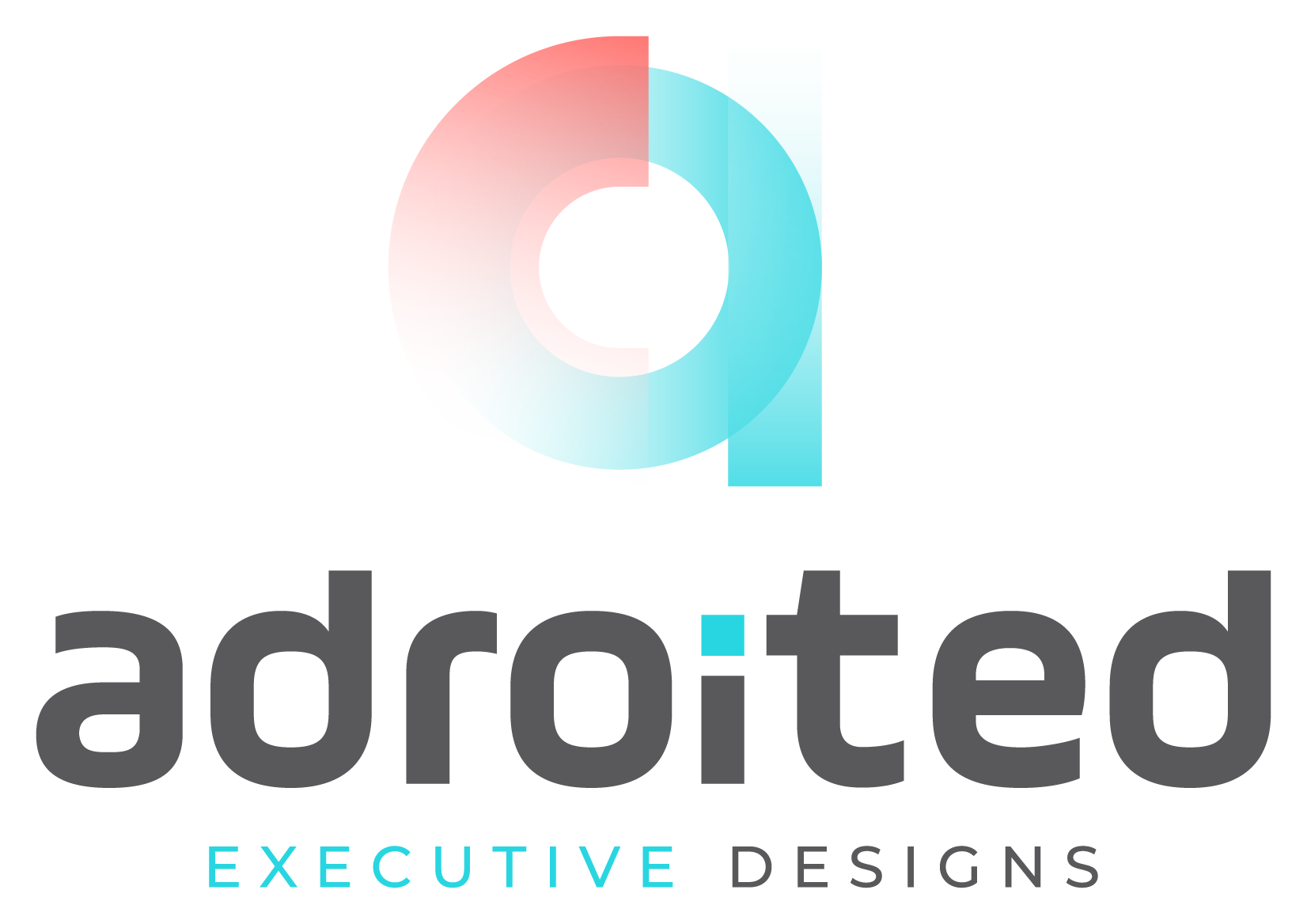 Top Five Digital Marketing Strategies For Your Business in 2023

There are over five billion internet users, representing 63% of the world’s population. Due to the internet’s global coverage, a small business owner in New York can advertise a novel product to a prospective buyer in London without splurging money on an air ticket.

Email marketing is a cost-effective strategy that helps businesses stay in touch with their current customers and ensure a potential buyer’s conversion into an actual customer. This approach involves sending promotional emails to contacts in an email list. The primary purpose is to increase lead generation, improve brand awareness and build good customer relationships. It would help if you exercised patience in getting results since effective email marketing consumes much time and energy.

Have A Solid Social Media Presence

A 2022 survey reported that 82% of online shoppers had previously found a product on social media before purchasing it. This report corroborates the idea that social media greatly influences e-commerce.

Furthermore, reaching a large audience is much easier now than in the early 2000s. You can have over a thousand impressions in a few hours of posting through professionally written ad copy and well-designed social media posters.

Create a Google My Business Profile

Google, My Business Profile, offers a valuable medium to enhance your local SEO. This tool is helpful when conducting Digital Marketing in Cape Coral, as searches for a particular product or service in a location often reveal the details of a local business. When you hire an agency specializing in digital marketing and SEO services to businesses in Cape Coral, you can be guaranteed a high rank on Google business listings, which translates to increased website traffic and sales conversions.

Valuable industry-related contents are critical to marketing a business on the internet. When a blog or social media handle becomes famous for content relevant to your industry, your brand is seen as an authority in your field. Having educative information online may instill confidence in people that you are selling an authentic product or offering a high-quality service.

Keyword research aims to find suitable keywords to help your website rank higher on search engines. It involves meticulous planning and emphasizes more on keywords that have generated a high search volume in the past. While this SEO measure comes at no cost, it can be tricky. Hence, it is necessary to seek the help of a digital marketing expert in Cape Coral. Otherwise, you might use keywords that are not relevant or cannot produce a high search volume.